Explore, exercise, and enjoy nature with family and friends 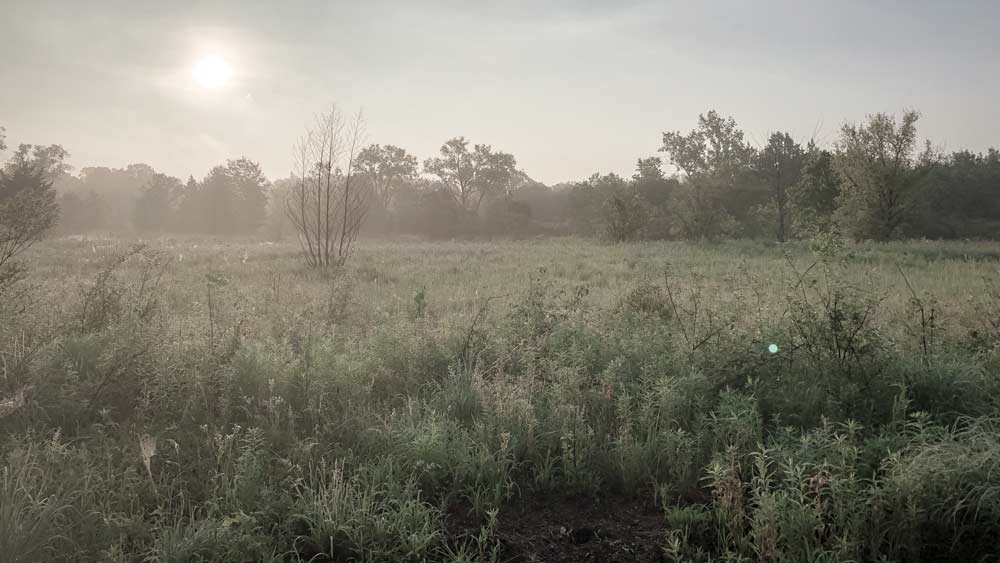 Since the new trail was added, Skiles Test Park has been a popular destination for many.

From cyclists and runners to moms and dads with kids in strollers and on bikes, everyone is enjoying some time and movement in nature!

Skiles Test and the House of Blue Lights 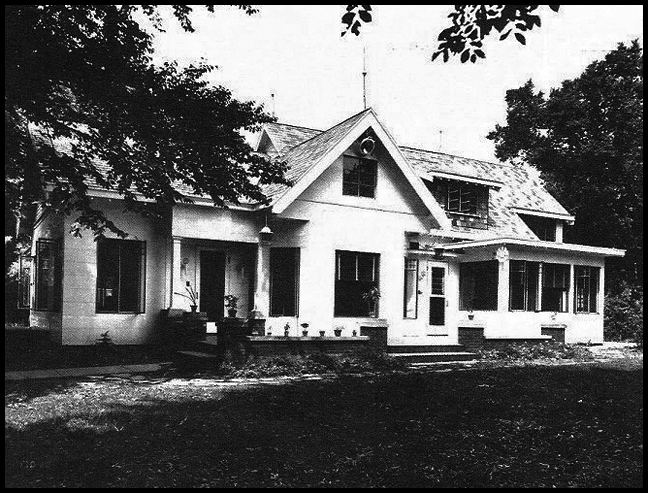 The property that is Skiles Test Nature Park today, was once owned by the reclusive and eccentric multi-millionaire, Skiles Edward Test. The folklore behind the property is vast. From pet cemeteries to Mr. Test keeping his wife’s body in a glass casket after she passed. True? We’ll let you decide.

After Mr. Test died in 1964, the estate fell into disrepair and was eventually razed by the city. Test’s will stated he intended for the property to become a Boy Scout camp or nature preserve following his death.

In 2020, the park was updated with a paved trail from 71st street, down Johnson, and through the park connecting to Fall Creek Rd.

If you love the park and want to help us maintain it, we are actively looking for neighbors to join us! Help us make Skiles Test Nature Park a valuable piece of our community for years to come.